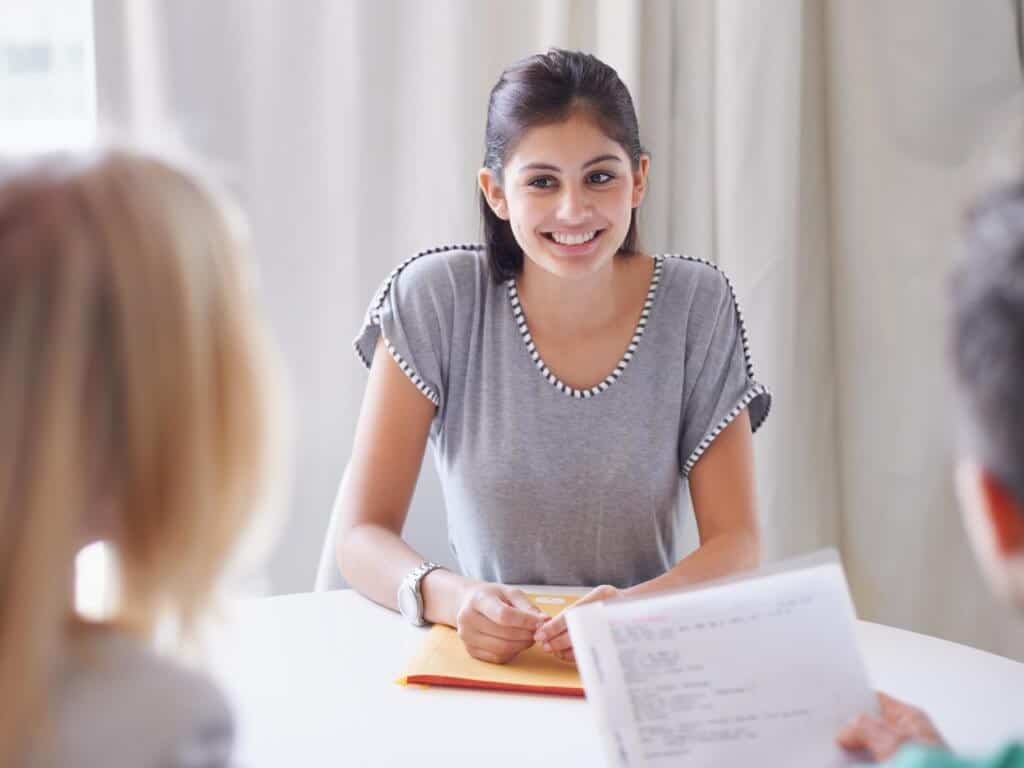 4 Key Important Things to Do After a Job Interview

It seems that the hardest is already behind. Indeed, the interview has been conducted, a successful compliment to the HR manager has been paid and even the salary has been discussed. But in fact, the very nervous period ahead is waiting for a solution. To brighten up a little, you can do the following things.

Write a short message or mail to the recruiter. Say the words of gratitude  for the time spent, the opportunity given and pleasant communication. The main principles which might help you to make the first impression even better are sincerely, brief composition and lack of excessive pomposity. Actually, such a trick is enlisted among the most prolific gimmicks used after the negotiations.

It takes time to make a decision about the candidate. Maybe we’ll reveal the secret, but very often the final decision is not done by the HR manager, so do not be angry at him if you do not have news for a few days. The larger the company is, the more time it takes to coordinate the new nominee. If you did everything you could, wait a week, and then write again to the person you have spoken to during the interview.

Highlight important moments of conversation. Perhaps the HR manager told you that there would be another interview at the next stage – with the director, department manager or your immediate superior. Get ready for it based on your first interview. Try to think more why HR manager was focusing on the conversation, and consider which questions are of crucial importance to be arisen during the next stage of the job interview.

Finally, don’t be afraid of asking about manager’s opinion

Ask for feedback. If you have not been selected and the recruiter has had the courage to tell you about it, do not drop your hands and ask for a final feedback: which of your parties sounded interesting for HR-manager, and over what he would advise to work. It happens that the recruiter gives us some advice. And do not worry in any way, the rejection is not the end of the world, it just needs to be survived.