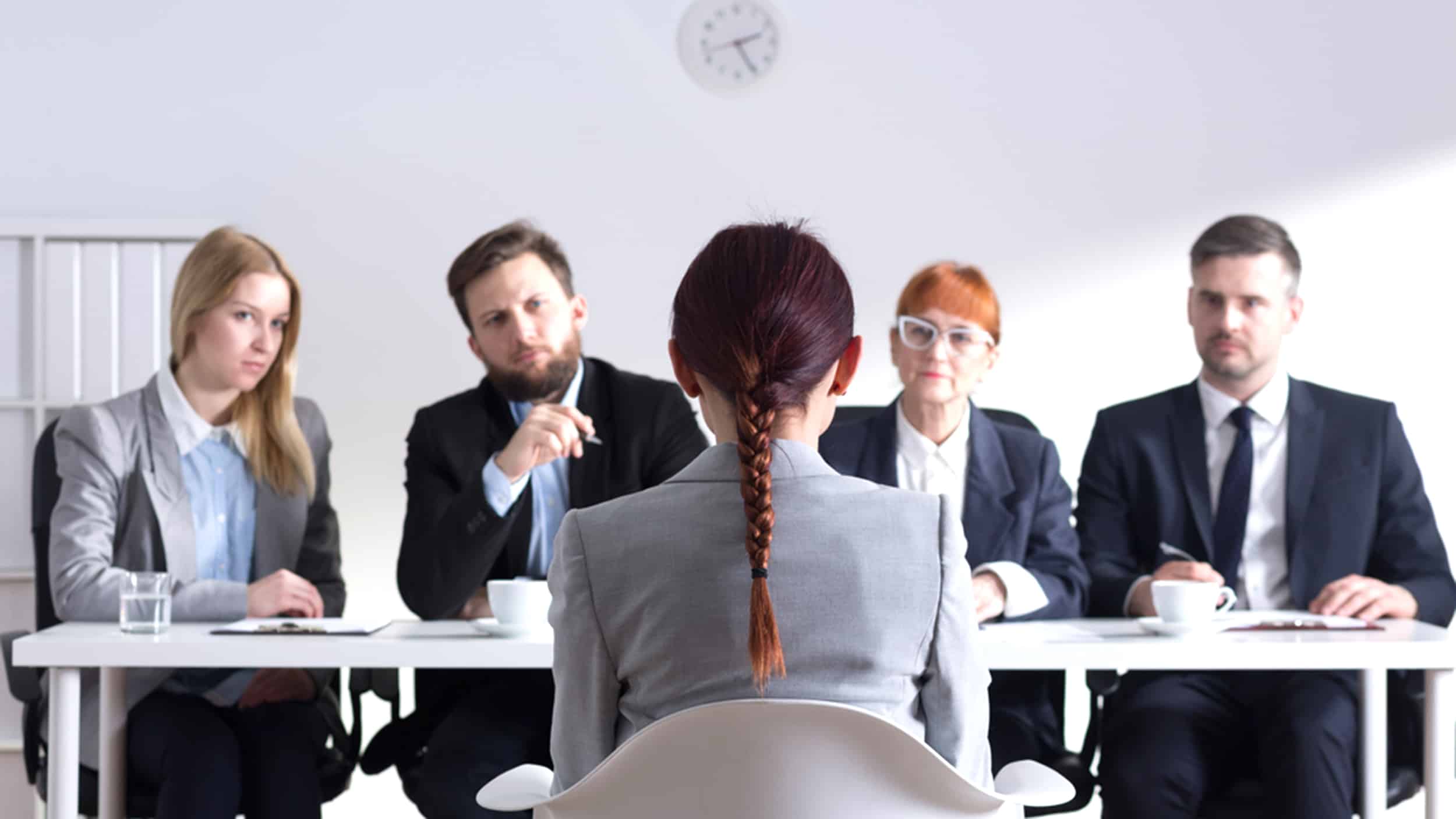 How to Confidently Answer Competency Based Interview Questions

Some issues can be deadlocked not because they are too complicated, but rather, unexpected. Find out if you could come up with an original answer.

“What three personality traits do you consider to be the best?”

Here is such a simple question without hidden threats. But candidates are often lost. Some of them are afraid to seem too self-confident, others are shy, and others start to replay, trying to sound better than they are.

In order not to be stuporous with you, it is best to think carefully about the answers to this question beforehand.

“How much do you want to earn in 5 years time?”

It seems that the answer to this question may depend on a variety of criteria: what position you will occupy, what will be the curency rate, that is, inflation. In general, 5 years term seems too long. But there is a criterion from which you can push back, and this is minimum salary. For example, you may want to earn ten minimum wages. Or twenty. As you wish.

“Who do you see yourself in five years time?”

Another question that can put you in a dead end. Well, really, how can you know what will happen in 5 years time? But let’s not be cunning. Each of us builds plans about who, where and with whom we want to be in a year, two, and even ten.

So you do not have to be afraid to tell about it. Of course, you should not say that you plan to open exactly the same business in 5 years, so you want to get a job to take over all commercial secrets. But to show himself an ambitious specialist who does not want to occupy the same position for 5 years is not at all scary. So the future bosses will see you as a promising member of the team.

“What would the former chief and colleagues say about you?”

Many people respond that they can not put themselves in the position of another person and express his opinion. But let’s admit that it’s just a coquetry. Everyone at least approximately represents, what impression makes on the surrounding. Answer so honestly, so as not to spoil the impression of yourself, but do not think of something that is not. Say that you have been valued for this and did not value it or not in spite of something.