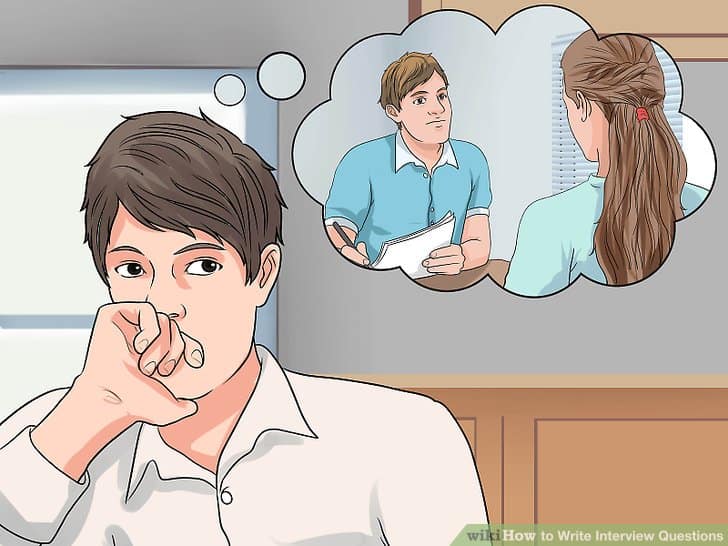 How to Describe Your Previous Boss / Employer In a Job Interview

How to Describe Your Previous Boss / Employer In a Job Interview

You can be accurate with your description as long as you are within reason. If your boss was wrong, be honest because everybody becomes terrible at a certain point in life. Explain some of his positivity and at the same showing the interviewer what you think the previous boss was weak at in line of duty. You are allowed to be objective because you can’t talk of someone’s positive experiences without mentioning his failures.

Avoid giving too much irrelevant information. It is good to say that your former boss was not good but don’t take it so personal by dwelling too much in all the wrongs he did and how many times you collided and maybe that was the reason you quit the job. Keep the tone positive even if the interview stresses that you explain, explain it ethically without giving irrelevant information.

Try and force optimism as far as possible by not showing your interviewer how bad you can expose your former employer even if he was horrible. Always remain positive, and talk of experiences learned from such dangerous situations and how you handled them or also give a piece of advice on how such a case can be handled in the future.

4. Explain how to overturn negativity to positivity

If your previous boss not good, speak of his achievements too and what you learned from him and whatever the negative things you experience try to explain them in a compromising manner. Talk of how you evaded conflicts you thought could end up to misunderstandings, and you succeeded the pressure.

When asked to describe your former boss, there are several points he is picking from you. He is probably testing how you can handle pressure with a good and bad boss, and you take about how to handle situations that come your way. It is always too cautious with your explanation even if your previous boss was terrible.