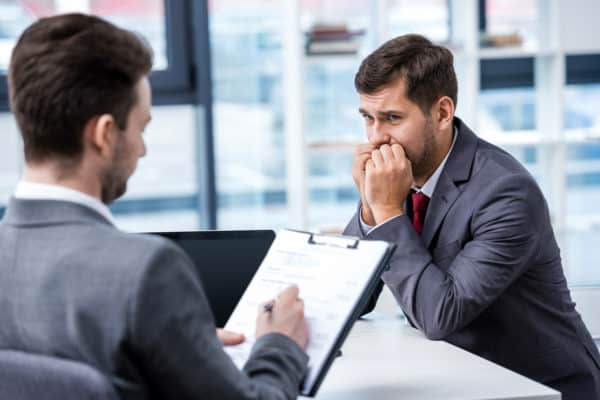 How to Explain Why You Left Your Previous Employer

To tell about the reason of dismissal as honestly as possible and to maintain good chances of employment is another problem. In this article we will tell which things should not be revealed at the job interview under any circumstances if you really want to get a job of your dream. The main rule is the lack of excessive criticism towards your former employer. Actually, nobody would like to be criticized afterwards, so, a wise executive will think twice before proposing work to the candidacy who has told nothing good about his previous job position and management, in particular.

Separate the facts from your emotions

Even if you have left the last place of job like from the battlefield, it is important to propose such answer to the question about the reasons for the dismissal that could characterize you not as an eyewitness, but as a professional. Therefore, even when it comes to a difficult situation, try to tell as much as possible correctly.

Instead of the accusations: “The past job was terrible, and the boss was a tyrant, nd a scupper,” explain: “I was forced to quit because the company began to pay irregular salary, and I had a mortgage.” IN such a way you will answer reasonably and succinctly. At the same time, omit any details that can be considered as gossips not to seem like a real chatterbox.

Do not try to evaluate the behaviour of the former employer

The phrase “this is some kind of muddy office, and they used to pay the wage under the table” also hardly adds points to you. Try to smooth out all the sharp corners: “At the stage of employment I was told that the company had the whole salary” white “, and in practice, I received part of the amount in the envelope.”

Do not criticize your previous employer

Think twice before exposing facts that will damage the reputation of the former boss. This is precisely the case when silence is gold. After all, a potential employer will try every critical remark on himself and has every reason to believe that in the future the employee will begin to tell the same about him.

Justify your decisions and try to respond with the utmost respect to the experience, skills, responsibilities given to you by the previous company. Work.ua wishes you pleasant and successful interviews.